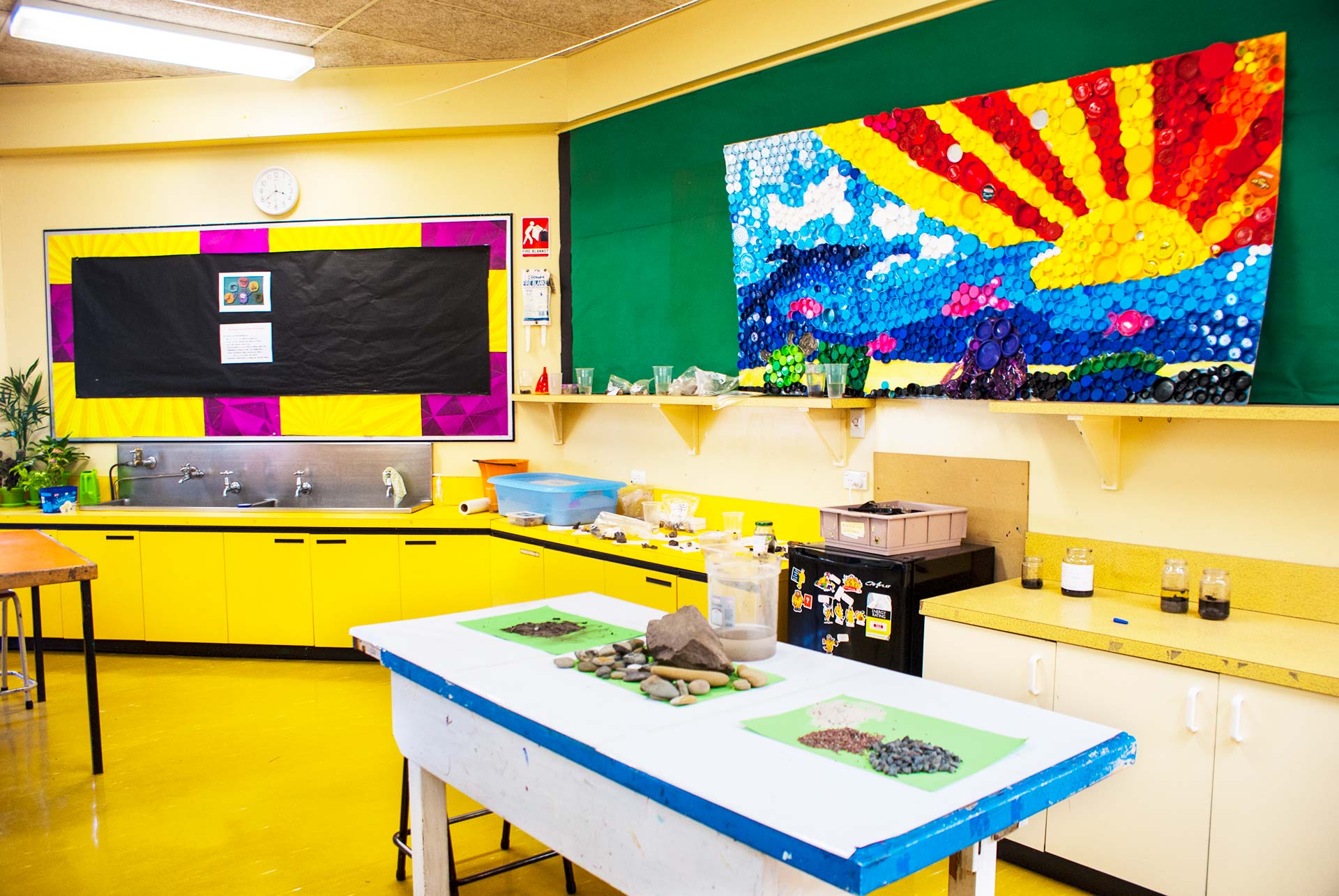 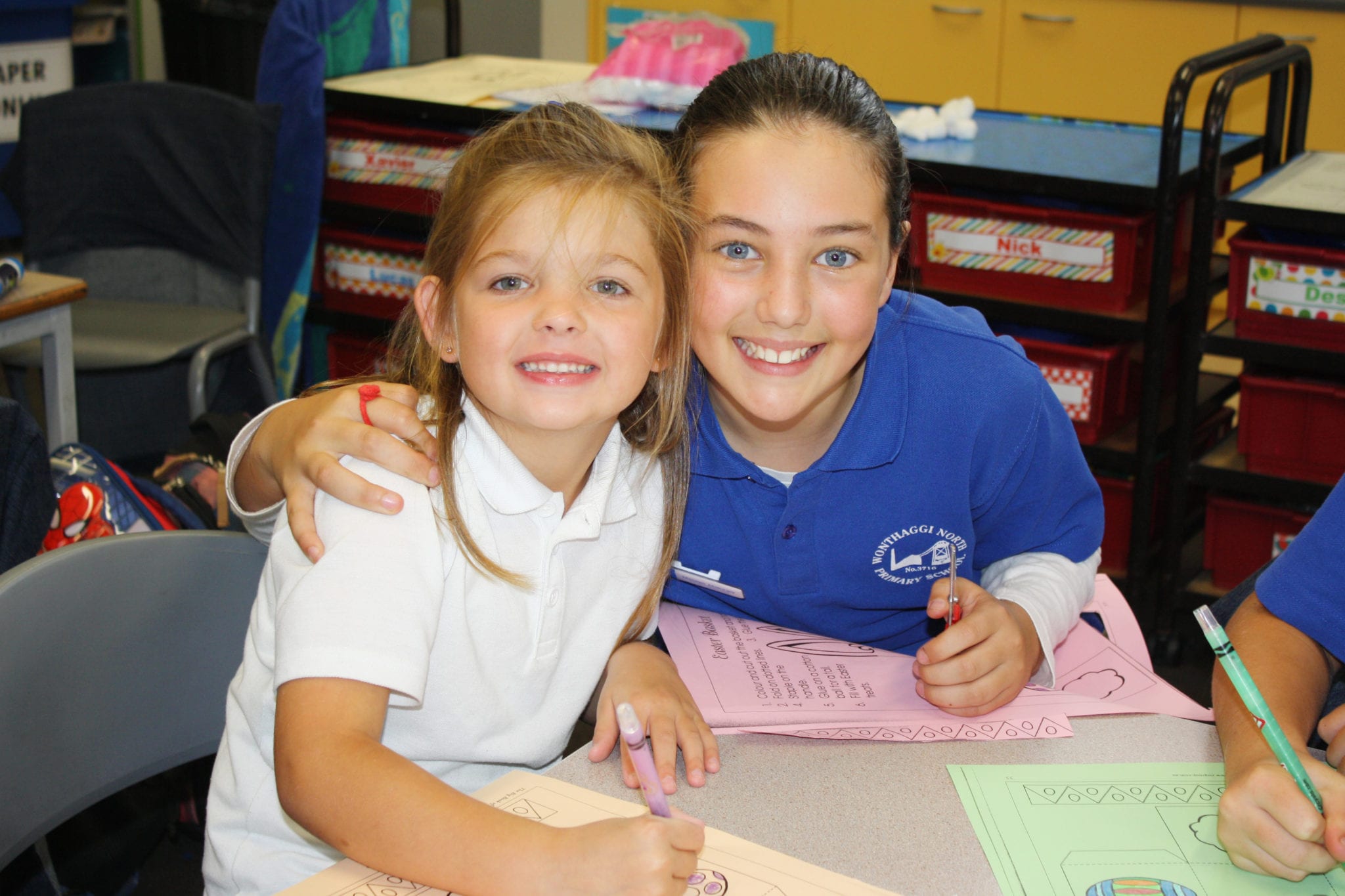 Wonthaggi North Primary School was established in 1912. With such a long history it is no surprise that generations of families have attended and continue to attend our school.

Centenary celebrations occurred in 2012 highlighting how much change occurred through that time but also how much remains the same. Children are the same, inquisitive, questioning, wanting to learn. The importance of a supportive school community is also the same and something we are very proud to have.

Our school facilities have continued to be updated and added to as our population has grown, with a new school built in 1980. This included a full size gymnasium. Classrooms have been added and modifications have taken place over the past 31 years. And in 2011 a new school oval was established and the senior school building was completed.

Today the school facilities have extended to offer a play group room and significant updates in technology including, interactive screens, increased access to devices including laptops and tablets and teleconference facilities.

At Wonthaggi North Primary School we know that facilities play a very small role in what makes a school. It is the people that make a school what it is and our school community is worth more than any facility.

The values that guide the principles and beliefs of our school community are: